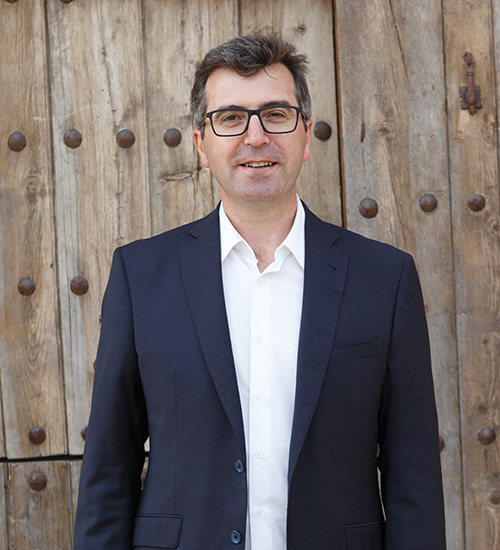 Coming from La Mancha, based in the Spanish Province of Toledo, Jesus Jimenez spent his first years in the family winery where he learnt precious values such as the respect for hard working and perfectionist people. He began working for a grant project dealing with water usage in vineyards and other culture, after completing two degrees as Agricultural Engineer and a Viticulture and Enology Master Degree, delivered by UNESCO. Three years later, in 2003, he got hired as Viticulture Director and then as Technical Director by the Los Nevados winery, based in Ciudad Real. He enjoyed this position until meeting with François Lurton and Michel Rolland, who promoted him as Technical Director in the Rueda and Toro region.

After a short stay in Majorqua, heading to the Castell Miquel winery, Jesus joined Bodega Numanthia as Technical Director, facing the great challenge of looking for the perfect balance between the greatness of centenary wines, the sandy soils and the extreme climate typical from Toro’s region. His aim in this exceptional terroir is to craft elegant and unique wines.