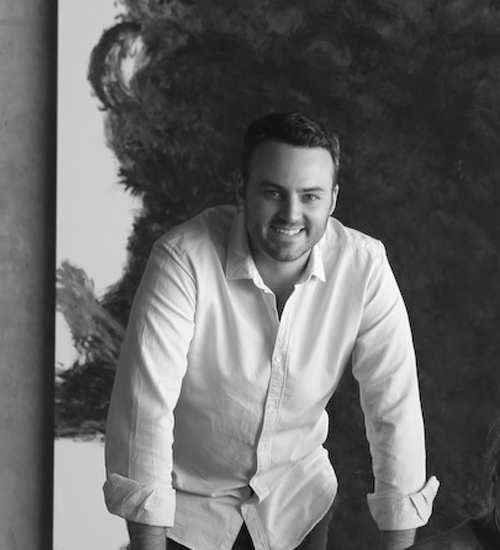 Second generation of BELONDRADE, Jean Belondrade (Bordeaux, 1989) has grown in the winery, assisting and participating since a young age to the day to day of BELONDRADE. It soon became clear that Jean wanted to take on and carry the legacy of his father. After spending a few years abroad studying and accumulating experience in Bordeaux, Chile and Germany, he decided that it was time to return to La Seca and contribute his bit to the family project. In 2013, upon his return, Jean took responsibility for the export until two years later when he took over the national market as well.