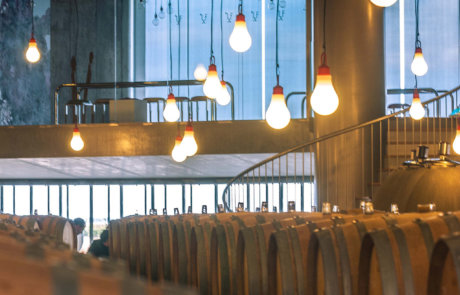 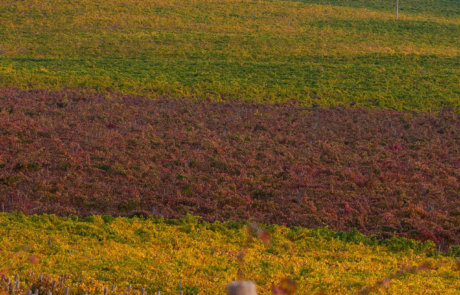 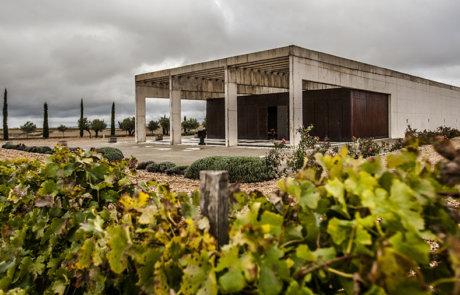 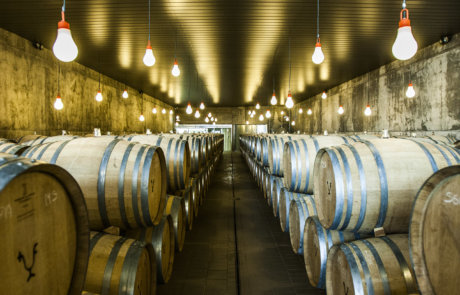 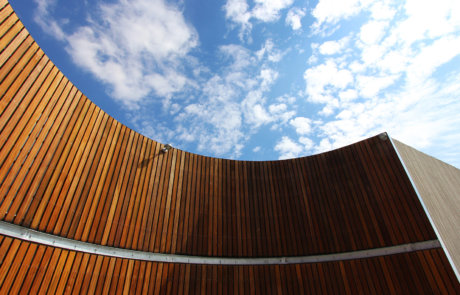 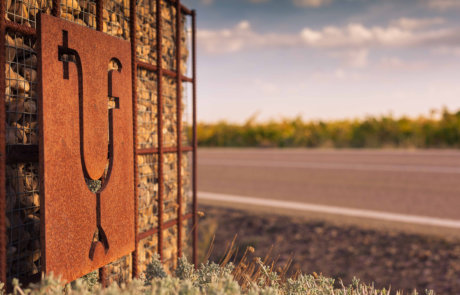 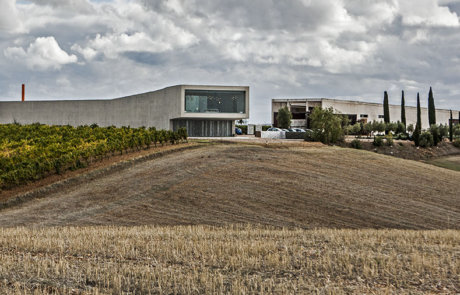 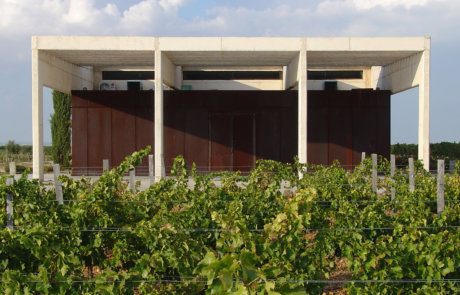 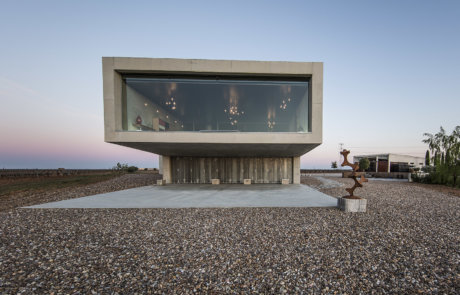 The history of BELONDRADE begins in 1994 when its founder Didier Belondrade, passionate about Spain, discovers for the first time the landscape of Rueda, its soils and the indigenous variety of the area: the Verdejo grape. Convinced by the ability of this variety to make great wines, he decided to settle in Nava del Rey to make a "Vin de Chateau" in Spain. To fulfill this dream, he decided to buy the first plots of BELONDRADE (Bodega, Ladera and Picón) in La Seca (Valladolid) where in 2000 he would build the winery. BELONDRADE is located in the town of La Seca, a few kilometers away from the Duero River and in the heart of what is known as the "Rueda Golden Triangle". The plots of Quinta San Diego are entirely located on the upper part of the plateau, at an approximate altitude of 750 masl. The absence of mountains in the area, facilitates air circulation and prevents the accumulation of moisture. These conditions led Didier Belondrade to take the decision to eliminate the use of pesticides and chemical products at an early stage, until obtaining the organic certification in 2010. The Verdejo variety, indigenous to this sub-zone of the Castilian plateau finds its maximum expression in this climate of continental cut and in these soils of clay, sand and pebbles, poor in organic matter.

In 1994, Didier began to materialize his dream with the first vintage of the winery’s signature wine: BELONDRADE Y LURTON, released in 1996. This year was a real turning point for both Rueda and the Spanish white market in general.

The new millennium meant another step forward in the bet Didier took for the ageing potential of the verdejo Grape, with the construction of the cellar in La Seca (Valladolid).

The inauguration of the new building – signed by the french architect Vincent Dufos du Rau – coincided with the arrival of two new wines. In 2000, the rose BELONDRADE QUINTA CLARISA, which bears the name of Didier’s little daughter, is released. Two years later, the first vintage of BELONDRADE QUINTA APOLONIA came along. Named after Didier’s eldest daughter, this was a new approach to the Verdejo variety, combining freshness and structure.

In 2012, following the decision taken two years earlier to elaborate wines only with native yeasts, a new cellar is built to house the barrel fermentation and aging.
This is a blank canvas, a totally neutral environment on which create the wines of BELONDRADE.

Called Quinta San Diego, in honor of one of Didier’s sons, the vineyard of BELONDRADE is composed of 22 plots summing a total of 40 Hectares cultivated with the utmost respect for nature (obtention of the organic certification in 2010). The plots are entirely located on the upper part of the plateau, at an approximate altitude of 750 masl. In this area of ​​the Duero valley, the soils are mainly composed of sand, clay and pebbles, that along with some veins of limestone, are responsible for providing all their personality to our plots. Secondary factors, such as the age of the vines, their orientation, the different planting patterns as the pruning and driving system of the plots end up providing significant differences between plots. The wines of BELONDRADE are the result of a very personal and interpretation of Verdejo in this landscape and it is based on three main pillars:

– Individual vinification by plots: Each plot is harvested manually, in order to maintain their personality along the whole vinification. By doing so, we are maintaining these differences alive and thereby, ensuring a greater diversity in the final assemblage.

– “Parcellaire” ageing. The spontaneous fermentation and ageing in barrels of different characteristics provides a broader spectrum. The advantages of a vinification in small lots is to maintain the existing diversity in our vineyard from the beginning to the end.

– Assemblage. At the end of the ageing process, the barrels are tasted one by one and slowly blended with responding to organoleptic characteristics, until a dozen different lots are identified and created. that respond only to make later the final assemblage that will result in the BELONDRADE AND LURTON of the vintage.

1996: LAUNCHING OF THE FIRST VINTAGE OF BELONDRADE Y LURTON ON THE SPANISH MARKET AND FIRST CONTACTS WITH THE JAPANESE AND AMERICAN MARKETS.

2000: INAUGURATION OF THE CELLAR IN LA SECA AND FIRST VINTAGE OF BELONDRADE QUINTA CLARISA.

2012: INAUGURATION OF THE NEW BARREL CELLAR