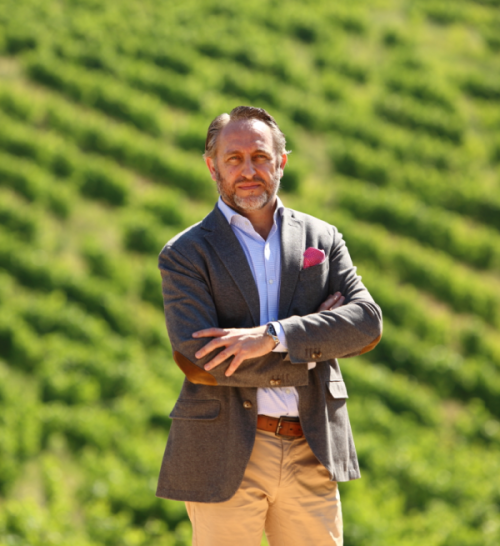 Alvaro has a clearly international profile and is closely linked to the wine world.

He worked for more than 10 years in different countries, such as Germany, Spain and Portugal, expanding distribution chains in these markets.

He was Argos Wine Consulting Director, a consulting firm specialized in international markets development for wineries and activities promotion for Regulatory Councils.

For Alvaro, Propiedad de Arínzano is an exciting project in which his challenge is to reveal all the potential, character, value and uniqueness of this amazing property internationally.