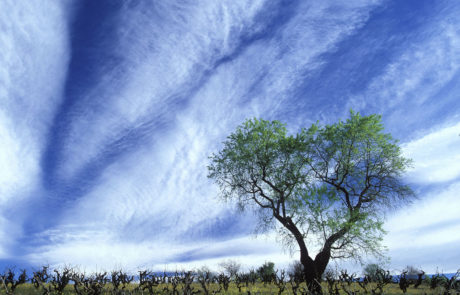 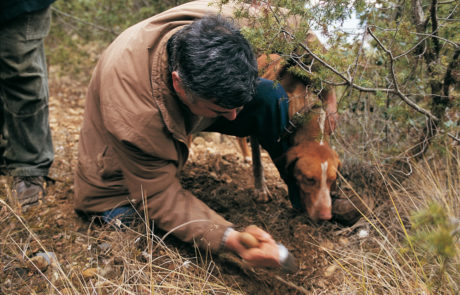 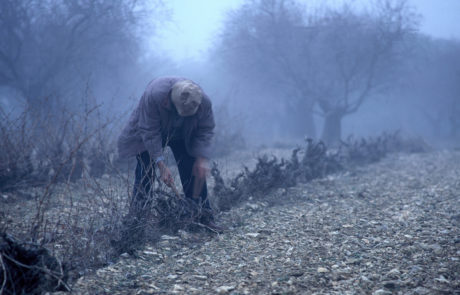 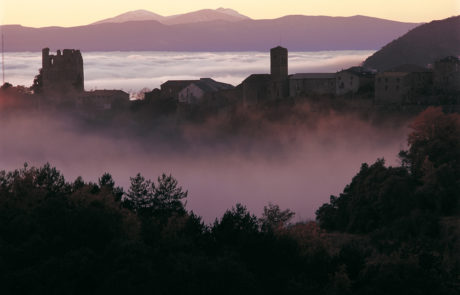 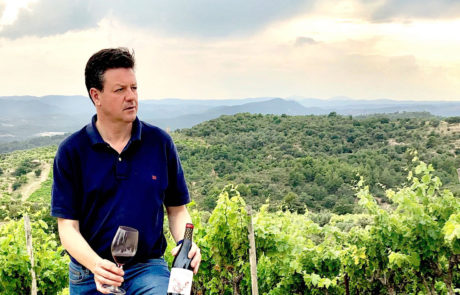 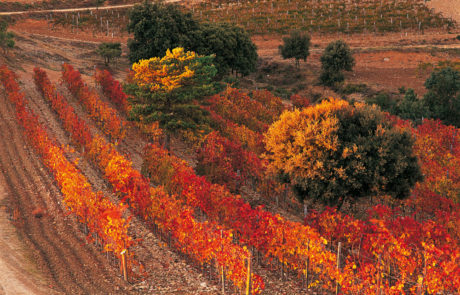 At the end of the 20th century Viñas del Vero decided to invest in viticulture in the unparalleled Secastilla Valley. In Secastilla everything is special, its climate, its altitude, its orientation, its matriarchal traditions and its curious geographical features. The soil is special too: stony, airy slopes located over 700 meters above sea level, where ancient Garnacha vines enjoy a perfect habitat where the silence is broken only breaks by the singing of birds. The Secastilla valley lies at the north eastern end of Somontano, nestled half way between the two great communication routes that connect the Somontano with the Pyrenees. The valley enjoys a special, very distinctive Mediterranean microclimate that is ideal for growing vines, olive and almond trees. All in a unique area that combines history and tradition with nature at its most splendid and never fails to surprise visitors. Here, whilst walking through gall oaks, pines, junipers and holm oaks by small slopes and terraced areas, it is easy to see vultures, kites, owls and even badgers, roe deer, foxes and wild boar. In this unique environment, Viñas del Vero turns the valley’s traditional varieties into wine, in a manner that respects the environment and contributes to maintaining the population of the small township of Secastilla.

Within this valley, the most remarkable pagos are Guardia and Purruego. The soils that we can find in them are regosol in Guardia; colluvium in Purruego and blended clays, marls and even red plasters in Almunias.

Despite not being an excessively large area, the soil is composed of all sorts of different materials. In Guardia, the soil is made up of conglomerates in the peak or higher zone, and is deep, very stony and well-drained. In Purruego there is an accumulation of coarse elements brought down from higher places, in this case the original Pyrenees, with intermediate elements accumulating subsequently as they lost speed as the incline decreased. In Guardia, the soil comes from a valley bottom that a fast-flowing river ran into, depositing fine elements that later, during an upheaval and folding of the earth, were subjected to pressure and pushed upwards to form a diaper.

These soils date back to the Holocene and Keuper periods and lie at altitudes ranging from 600 to 750m above sea level.

To maintain a high level of quality, we opted for traditional, organic viticultural methods that use no chemical products such as fertilizers, herbicides or insecticides. The area’s indigenous grape varieties – Garnacha, Moristel, Parraleta and Garnacha Blanca – occupy most of this unique vineyard, which is also planted with some Syrah given the site offers excellent conditions for its growing it.

The peculiarities of this valley, the use of native varieties and the specific way in which they are vinified have facilitated he production of wines that are very different from the rest of the wines produced in the Somontano.