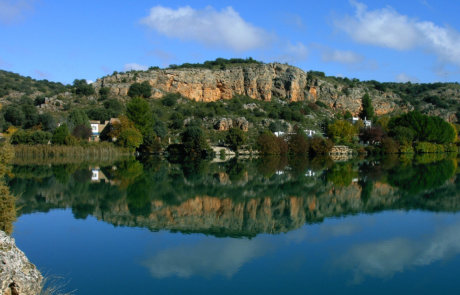 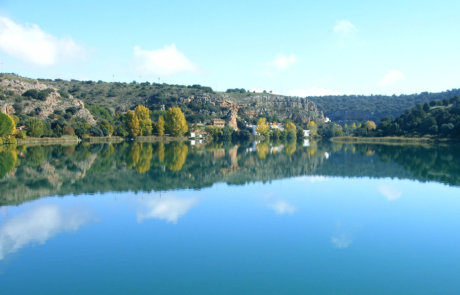 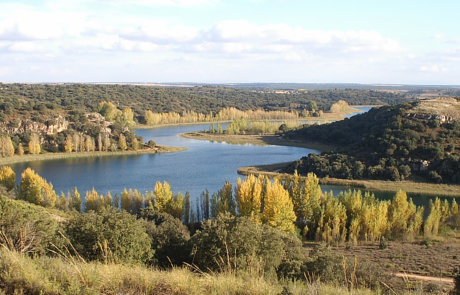 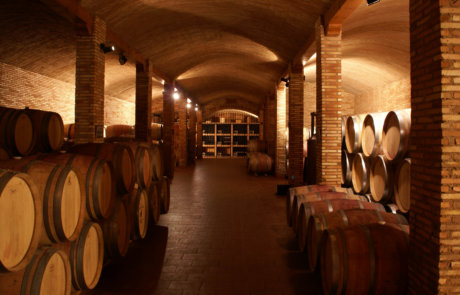 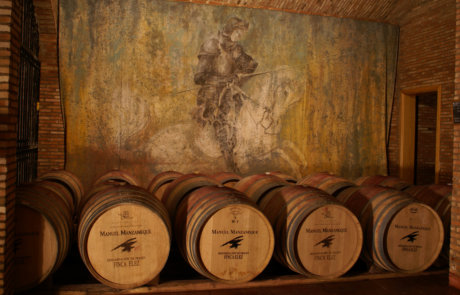 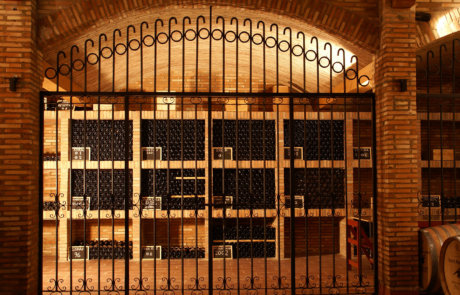 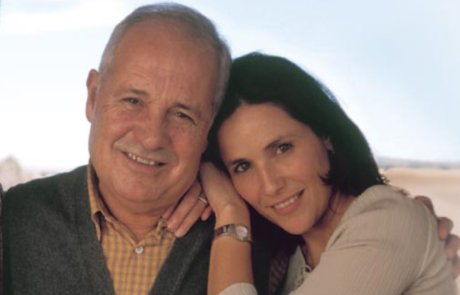 Finca Elez is an extraordinary property, located in the municipality of El Bonillo (Albacete). Our winery is located at 1.080 m. high in the heart of the Sierra de Alcaraz, where the breeze that channels the mountain range and the temperature differences between day and night, of at least 20º C, make our grapes give the best there is in them. The microclimate and the particular behavior of the strains at altitude that are planted here favor that personalized profile. In the natural area, we have the largest bustard population and the largest sabinar of Mediterranean forest, both protected by the European Community, as well as a protected micro-reserve of special interest in the Salinas de Pinilla. In addition, we are only 15 km away of the Natural Park of Las Lagunas de Ruidera, an oasis of water and vegetation between the provinces of Albacete and Ciudad Real. A wonderful landscape for lovers of hiking and outdoor sports. Towards the other side of the Manuel Manzaneque Winery is the begining of the Mundo River, affluent of the Segura River, born in a spectacular jump of more than 80 meters of height. The river, when collapsing, forms a beautiful set of pools and ridges accessible by a path. The fame of the place has forced the authorities to regulate access.

In 2018, it has been 25 years since the actor and director Manuel Manzaneque founded his winery and presented his first wines to the 1992 vintage market in 1993.

The farm is an authentic domaine of 40 hectares of vineyard, for the exclusive use of the firm Manuel Manzaneque, and the varieties of French origin, are in the strictest sense of the word, since the saplings of Cabernet Sauvignon and Chardonnay they were brought from Bordeaux and Bourgogne by our winemaker, and the Syrah is native to the Rhone.

We combine the highest technology with the most artisanal care from the vineyard to the bottling. Our wines are aged in oak barrels from the French valleys of Allier, Nevers and Troncais, from the best coopers, located in our cellar, in the basement of the cellar. This makes our wines different, which can be described as really “Author” wines.

All our special characteristics and the recognition of our wines for 25 years in the international market have made our highest achievement possible: the Designation of Origin ‘Finca Elez’.

”Our wines have joined the select group of quality wines in the world that enjoy their own Designations of Origin, in a gesture that guarantees their complexity and special characteristics.”

The winery for the elaboration, aging and bottling of the wine is located in the Finca Elez, at an approximate distance of 1,000 meters from the vineyards. The proximity of the winery and the vineyard avoid the suffering of the grape as a result of the transfer. The soil characteristics and climatic conditions described below justify the suitability of the payment for the cultivation of the vine for the production of our high quality wine.

We were the first Spanish winery to win a silver medal in the prestigious international contest “Chardonnay du Monde” in France, in addition to be pioneering in requesting and obtaining the qualification of ”Pago Wine” for a single winery.

Our most outstanding recognition: The Designation of Origin “Finca Elez”. It was recognized as Pago wine in July 2002 by the government of Castilla-La Mancha and subsequently ratified at the national level. We were thus the first winery in Spain to obtain this type of Designation of Origin, the pinnacle of Spanish wine legislation, similar to the great French Châteaus.

All these special characteristics and the recognition of our wines for more than 25 years in the international market, have made possible a wide range of awards. These are just some of the recognitions obtained, year after year, seeking to get the best of our wines: