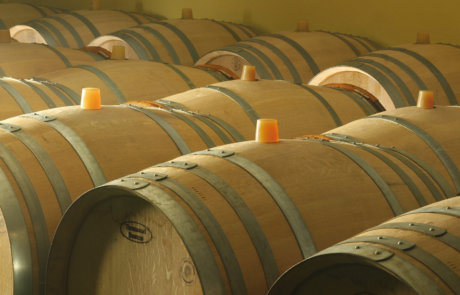 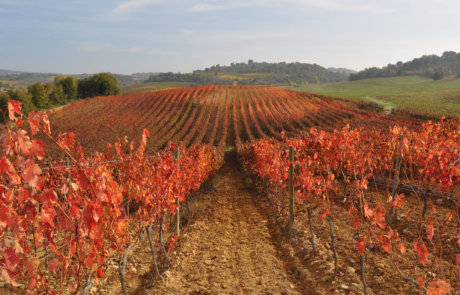 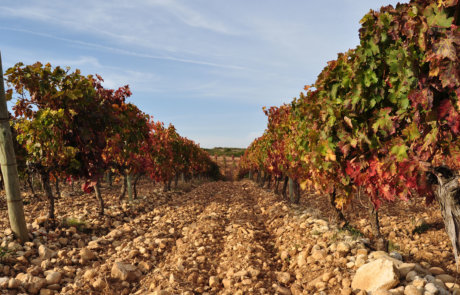 Legardeta estate is located in a natural environment influenced by its unique soil and continental-Atlantic climate ideal for vine cultivation; characteristics that are reflected in our wines. A large part of the estate is located along the southwest facing sides of Musquilda (565 m), Las Zorreras (503 m) and Santa Barbara (581 m). The undulation of the land forms two streams which flow into the Ega River along its left edge.

Founded in 1647, it is one of the wine-making family firms with the longest history in Spain. Eleven generations of Chivites have passed on the baton to maintain the tradition of wine-making. During this time, the Chivite firm has grown, adapting to new demands of the market and the consumer, and has created a brand that today is synonymous with maturity, elegance and know-how.

Legardeta estate is located in the municipality of Villatuerta which is in the region of Estella, between the municipalities of Aberin and Oteiza de la Solana.
Legardeta is a 245 hectare estate, 135 of which are planted with vineyards that are perfectly integrated into the native ecosystem composed of scrub and Oak woodlands.

The estate is located in an area with a clear Atlantic-continental influence, with few very hot days and a significant day-to-night temperature difference at the end of the summer.

The orography of the estate and the presence of the Ega River have a moderating effect on extreme temperatures, thus greatly reducing the risk of spring frosts. The hilly land and presence of trees favor ventilation, without the risk of strong winds that could potentially harm the vineyard structure.