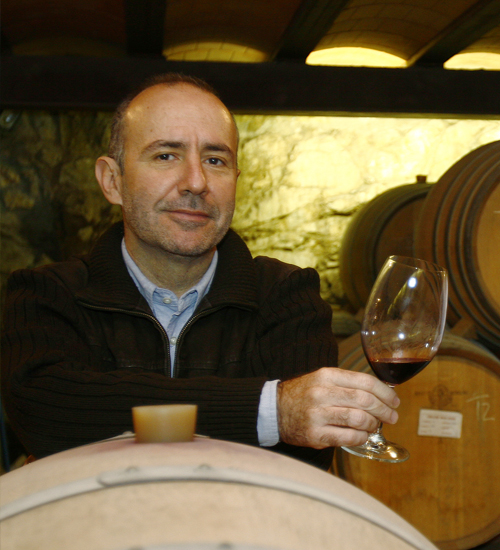 Founder and owner of Mas Doix.

In 1998, while harvesting the old Garnacha and Cariñena vines replanted in 1902, after phylloxera, along with his brother Ramon and his cousin José Mª Doix, Valentí decided to create the winery to resume the family wine tradition dating back to 1,850.

During the first ten years he combined his work as a professor at Esade and a consultant for the European Union with the development of the winery. In January 2011 he joined the winery at 100%.