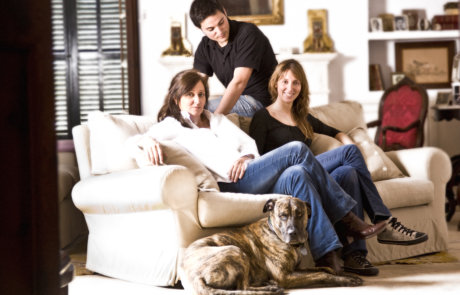 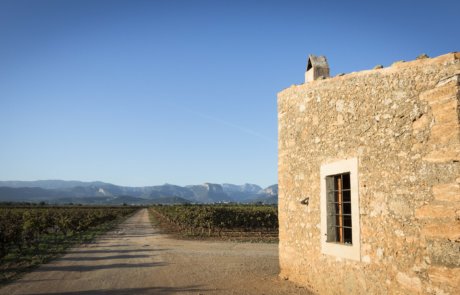 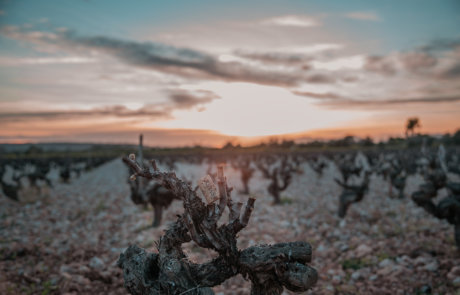 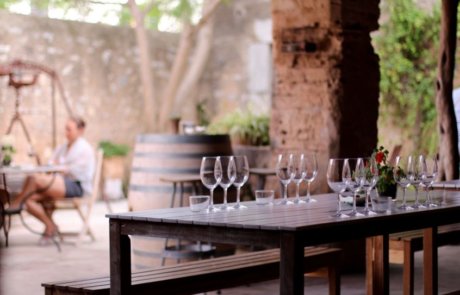 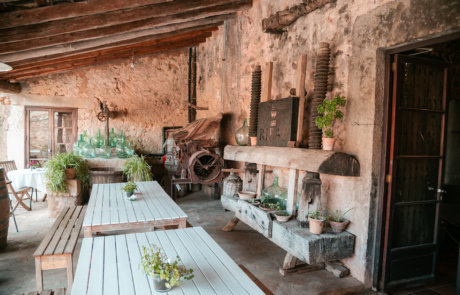 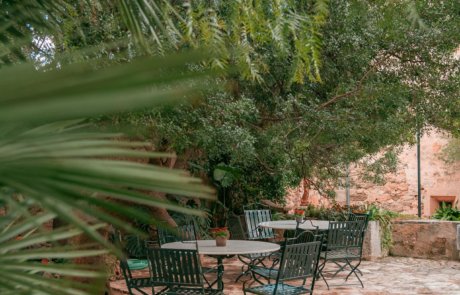 Pedro Ribas de Cabrera built the winery in the village of Consell in 1711, close to the vineyard. Since then, wines have been produced uninterruptedly, focusing on the native varieties Mantonegro, Gargollassa and Prensal.The descendants of Pedro Ribas are trying to continue his labour and work with a lifestyle that is marked above all by the respect of the land, history and legacy.Nowadays there are several investigation projects going on to try to improve the native varieties, minimize intervention at the vineyard and reduce the environmental impact.

The winery is located in one of the listed stately homes from the 18th century that has been preserved intact to date, with its original historic barrel cellar and winemaking warehouse.

In 2019 the extension of the winery, a project by the architect Rafael Moneo, was inaugurated. The purposes of the extension are multiple: experiment with new deposits and fermentation techniques, improve the energetic efficiency, and provide more space to receive visitors.

The insularity and the location of the vines on a soil with alluvial origins in the Raiguer region, at the feet of the Tramuntana mountain range, make this vineyard singular.

The vineyard is located over 150 metres above sea level, and planted over a characteristic alluvial soil covered with river stones. The soil is deep with a loamy-sandy texture with variable fraction contents of sand, clay and silt depending of the parcel and its structure is granular providing a great drainage capacity.

The farming is organic and receives the minimum possible intervention.

SINCE 1711: Pedro Ribas de Cabrera built the winery in the village of Consell (Mallorca) over three centuries ago and wine has been produced uninterruptedly since by ten generations.

First Recognition: Prestige acquisition arrived over a century ago, when the winery was awarded the Medal of Perfection at the National Wine Exhibition of 1877.

Overcoming Phylloxera: With the arrival of the plague in the island in 1891 (that destroyed most of the vineyards, circa 30.000 ha) Ribas never stopped growing grapes, being pioneers in grafting on American rootstocks, mostly from Mantonegro and Prensal varieties.

First modernization: In 1986 the winery premises were modernised with the acquisition of stainless steel tanks that complemented the old stone and concrete deposits. The first bottled white and rosé wines were launched.

Organic Certification: All of the vines have been registered in 2014 at the Organic Agriculture Council, and since 2016 all of the wines have got the official organic label.

Extension: In 2019 the extension of the winery, a project by the architect Rafael Moneo, was inaugurated.