The recent Vinitrac study from Wine Intelligence, has revealed that Millennial drinkers in the UK prefer cork stoppers over screwcaps, as their preferred wine closure.

Often dubbed “digital natives” and “early adopters” of new technologies, Millennials (those born between 1981 and 1996) are also particularly attentive to indicators of superior quality and to natural products, ecological issues and sustainability, which is why they tend to prefer cork over artificial stoppers.

When screwcaps began to gain popularity in the early 2000s, several commentators attributed this trend to the lower allegiance to cork stoppers among younger drinkers and their willingness to try out artificial closures, as noted in the 2016 article by John Gifford published in The Atlantic, “How Millennials (Almost) Killed the Wine Cork”.

Various articles from the early 2010s, suggested that Millennials love wine, but are killing off the cork stopper, in contrast to older drinkers who have a stronger allegiance to cork.

But perhaps surprisingly, it now seems that the opposite is true.

Millennials have championed cork stoppers, in the wake of the rigorous quality control measures that have been adopted in the cork industry, and growing awareness of cork’s multiple environmental benefits.

Millennials and Generation Z are now considered to be key driving forces of the future of the wine industry, and their preferences are having a key influence on the dominant types of wine closure.

This places a key role on communication, since millennials respond positively to companies that are committed to sustainability and social change and can convey this to their customers.

Speaking to the drinks business, Lulie Halstead, a senior analyst at Wine Intelligence, said that “the accepted wisdom concerning younger drinkers being more open-minded about alternative closures was at odds with the survey data”.

The Vinitrac report showed that whereas consumers over 65 tend to have a greater acceptance of screwcaps, primarily on grounds of utility and functionality, millennial drinkers prefer cork. 18% of respondents aged between 18–24 stated that they don’t like screwcaps, compared to only 4% of over-65s.

Lulie Halstead added: “Gen Z associate cork with higher quality and may regard screwcap-sealed wines as less prestigious. Millennial respondents have also shown a preference for natural cork over alternatives, like plastic stoppers.”

Millennials play a central role in the wine market. For example, a 2015 report by the Wine Market Council, showed that millennials drank 42 percent of all wine in the United States, more than any other age group.

Millennials have proven to be a key driver of major market trends, such as the rising demand for organic wines, many of which are sealed with cork.

The rising use of cork in the world of design may have also influenced perceptions of the value of this natural material, with hashtags such as #corks, #naturalcork and #corkdesign gaining traction on social media platforms such as Instagram.

This has been further reinforced by independent studies that have confirmed the negative carbon balance of Amorim’s cork stoppers, in stark contrast to the CO2 emissions associated to artificial closures. Cork’s superior sealing qualities and inherent sustainability are appealing across all age groups. For example, the willingness of older consumers to purchase non-cork[1]sealed wines is higher in the UK that in other key markets, such as the US market, where all age groups consider that cork is the best sealing solution.

Amorim’s marketing and communications director, Carlos de Jesus, stated that the results of the recent Vinitrac study open up a whole new host of possibilities for cork. “We are looking forward to further engage the younger consumers on how their preference for the only truly 100% sustainable, 100% renewable and 100% recyclable wine closure has a measurable, demonstrable positive impact upon both the environment and the wine.” 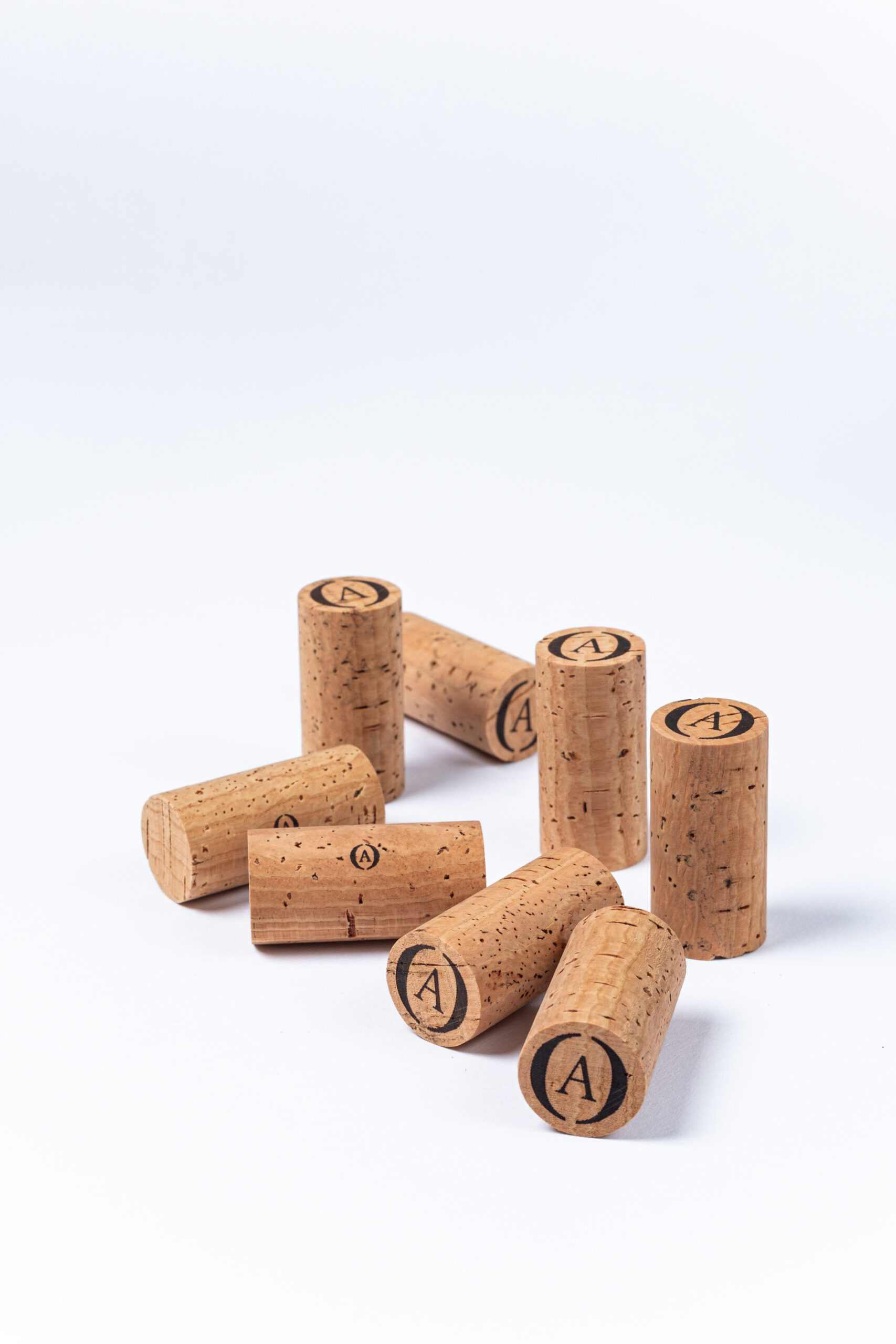